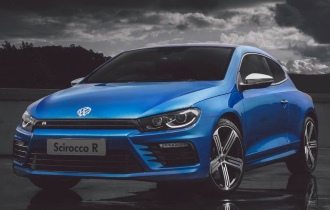 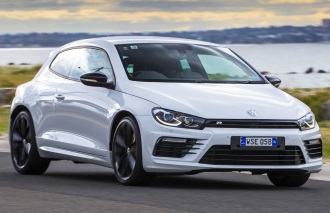 As well as seeing the retail price before on-road-costs, you’ll see how much a Volkswagen Scirocco should really cost by reviewing the best driveaway Volkswagen Scirocco price Australia has seen (or been quoted) including any deals and discounts from Volkswagen Australia and the new car dealers. In general they will represent brand new 2017 Volkswagen Scirocco cars but may also include quotes on ex demo Volkswagen Sciroccos as well as new release deals, runout & EOFY sales, 2017 plated (new only) cars and previous model years (MY20 or MY19). We also break the numbers down by spec, including transmission, fuel-type, bodyshape and transmission. You'll see resale values to help with trade in offers, value showroom demos and to find a clearance sale near you. Our Volkswagen Scirocco reviews are provided by me and GoAuto Media.