What Impact Might the Declining Australian Dollar Have on Car Prices?

Amid all the latest headlines focusing on the Coronavirus, financial markets have been roiled. This includes sharp currency movements that have seen the Australian dollar plunge to a near eighteen-year low.

Although this trend has been playing out for a longer period across the last 24 months or so, the shift of the world’s attention to an accelerating viral pandemic has only exacerbated the weakening local currency. And in some quarters, there are growing concerns how this could play out for a new car market that itself has been struggling in recent times.

Where are the majority of Australian cars manufactured?

To understand the potential ramifications, it’s important to remember the composition of the Australian new car industry. In January, 56% of new car sales consisted of vehicles that were manufactured in Japan and Thailand. This is in line with numbers from last year, while of course, Holden and Ford no longer play a role locally.

Looking at the next four destinations from which cars are sourced, Korea accounted for 14.4% of all new cars bought, Germany represented 7.4%, while the US and UK combined for a total of 7.3%. Right there, those six leading countries represent 85% of the market. 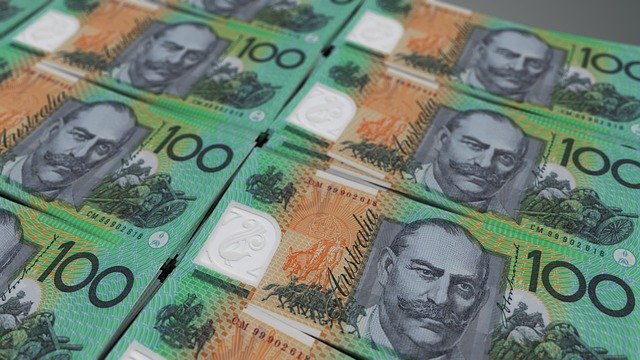 In response, some car makers have begun flagging that these currency movements are becoming somewhat unsustainable to absorb, which in turn would normally lead to price increases on popular vehicles once 2020-built stock hits the showroom floor, or at the end of the Japanese financial year, which concludes in the coming days. However, with demand all but evaporating from the new car market, and dealers potentially looking for sales, buyers might have one final chance now before supply constraints and currency movements catch up with the market later on.

It isn’t so much a matter of where a car brand originates from, as opposed to where the manufacturing operations for each of its models are based. For example, the market-leading Toyota HiLux and Ford Ranger are both manufactured in Thailand. And while auto companies have historically hedged their operations against currency movements, this is typically done on a 12-month timeframe.

Motorists may also be spared some relief from Kia and Hyundai. This is because the outperformance of the South Korean Won has been more modest than other currencies mentioned. Not to mention, when you consider the promising growth that Kia has recorded over the last year, amid a serious market-wide slump, it wouldn’t make much strategic sense for the brand to suddenly change tact and move away from a ‘winning’ formula.

So if a new car has been on your agenda, keep in mind, there may be some reason to take note of what’s going on in the broader economy – especially if the Australian dollar continues to deteriorate and in anticipation that the Coronavirus is likely to wreak havoc on the supply chain of car companies all over the world.