Despite much anticipation and hope that Australia's new Free Trade Agreement with Britain could pave the way for lower car prices among imported vehicles down under, the likelihood of such an outcome appears to be decreasing by the day.

With the 5 per cent import tariff set to be abolished, it would be the natural gateway for local new car buyers to score a modest discount. Sadly, however, no guarantees have been provided that these savings will be passed onto motorists because the decision will rest with each of the affected car manufactuers.

Some of the British-built makes of car that are affected include the vast majority of the models out of Jaguar, Aston Martin, Mini, Bentley, Rolls-Royce, McLaren and Land Rover. In addition, certain models from Nissan, such as the Juke, Leaf and Qashqai, are also among those affected since they are produced over in the Britain. At this point, however, each of the manufacturers has kept a lid on any speculation about lower prices, arguing that it is too early to come to any decision and a review of the final outcome is necessary.

At first glance this may seem like a pragmatic approach. However, an official statement from the office of the Australian Prime Minister released on June 16 stated that the import duties have already been waived, touting as fact that “Australian consumers will benefit from cheaper products, with all tariffs eliminated within five years, and tariffs on cars, whisky, and the UK’s other main exports eliminated immediately.” 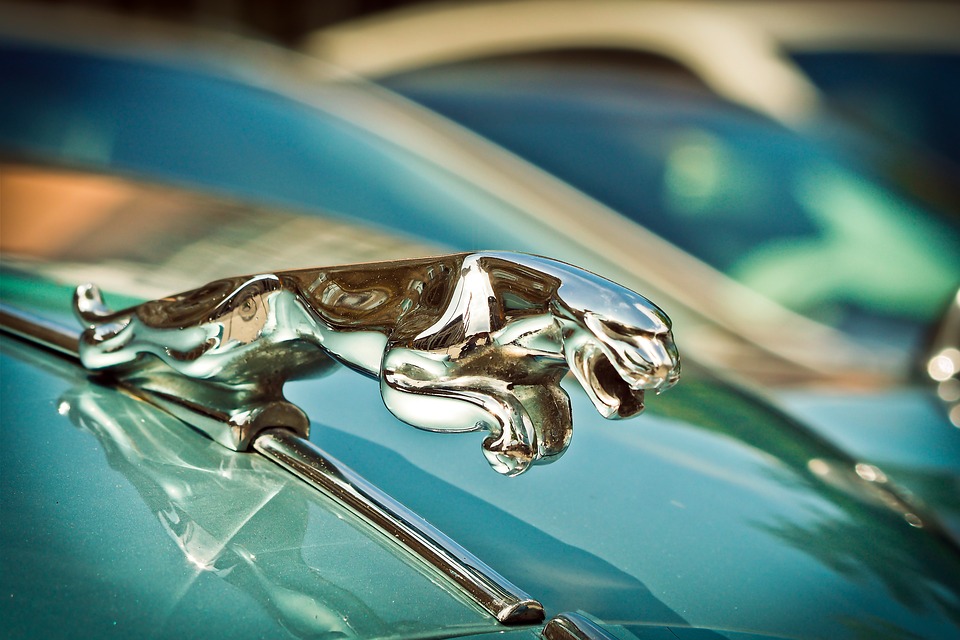 As a number of representatives from the British car brands went into PR mode and distanced their company from any such commitment, the head of the Federal Chamber for Automotive Industries, Peter Griffin, was on record as saying that “It will be up to each of the car manufacturers to work out how they manage their finances, however this should provide the opportunity for more accessible vehicles.”
In what may be good news for a precedent across the industry, the Australian importer of Lotus, Simply Sports Cars Australia, came closest to hinting at a price reduction, although it too was unable to confirm any details and representatives are "seeking further clarification".
Here at PriceMyCar, we anticipate that the affected brands will give in and eventually pass on some discounts, what with the level of publicity and direct government commentary on the matter, it will be hard for local divisions of the auto-makers to distance themselves from acting. However, there is some prospect that the discount won't be passed on in full, what with a number of other dynamics impacting supply chains across the industry, it is a challenging time to say the least. With demand already ahead of supply, the last thing that will restore balance here are price cuts that exacerbate wait times.

Why Your Car Isn't Worth As Much As You Think!

Currently most people have an overinflated idea of the value of their existing car and what they are going to get if they trade it in. In my opinion, this is largely due to the easy access to classifieds sites where similar cars listed for sale are mistakenly used to benchmark the market value. Let me explain... It's called Carsales not Carsold. The prices you see advertised are anything but the actual sales price....