Will the Fixed-Price Agency Model lead to Higher Prices for New Car Buyers?

Late last month, in Canberra, there was a Senate Inquiry discussing the plan put forward by Honda and Mercedes-Benz to introduce fixed pricing across their dealerships.

Honda has already committed to roll out a fixed-price agency model from the middle of next year, whereby its showroom numbers will be slashed dramatically to cater to the move. Meanwhile, Mercedes-Benz intends to make the switch in early 2022.

The move is set to limit new car buyers’ ability to negotiate the price of a new car, as dealers will effectively be hamstrung by set pricing from the manufacturer. In turn, dealers will receive a flat fee, but they won’t have to wear the expense of carrying their stock of vehicles – currently, a major cost and imposition for many dealers. 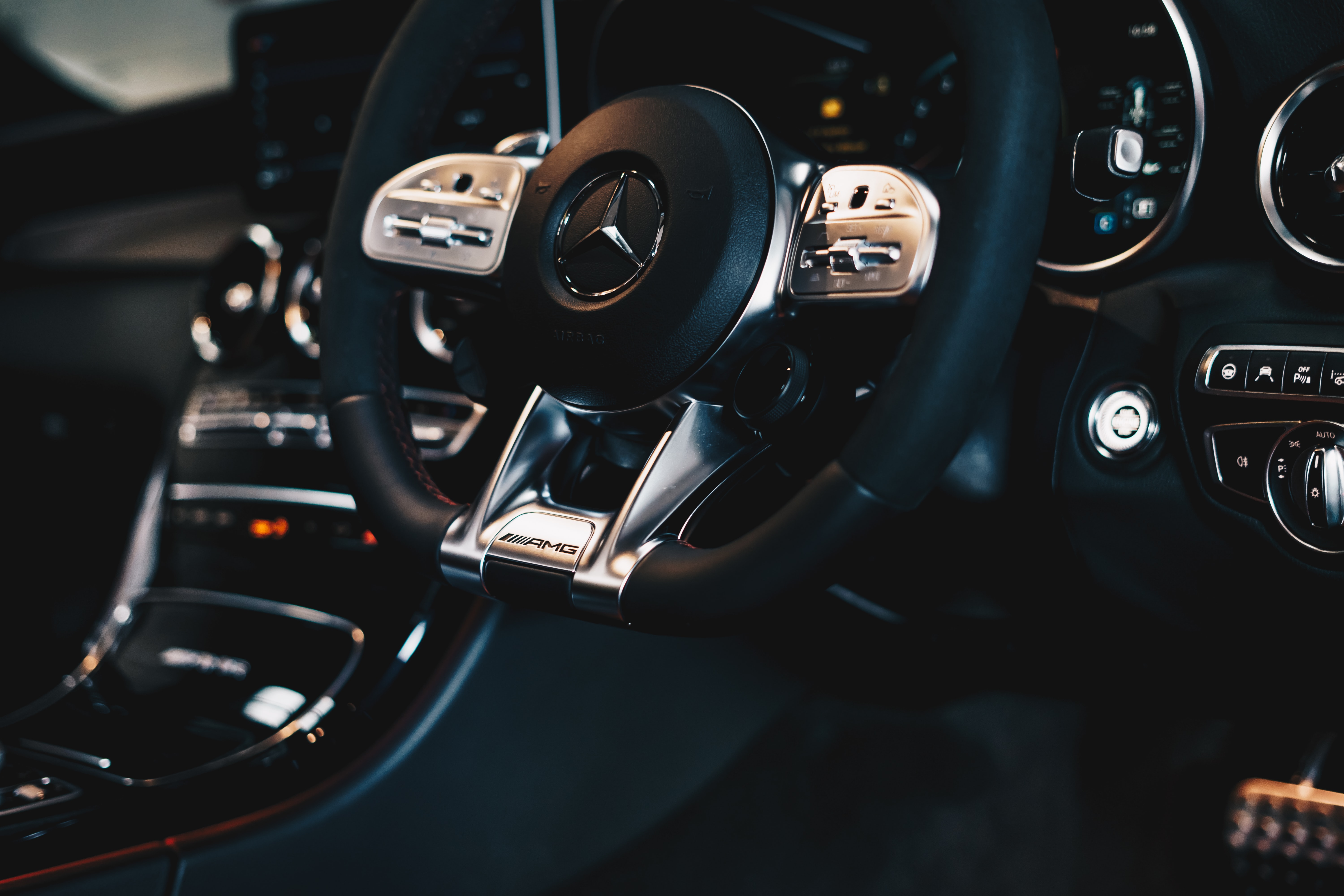 What are the concerns?

Speaking at the Inquiry on the potential changes was the National Automobile Dealers Association (NADA). While a US-centric association, it has voiced concern around the move based on observations in the US market. The body’s executive vice president, Andrew Koblenz said, “as the Ford dealer will tell you his greatest competition is not necessarily the (General Motors) dealer or the Honda dealer, it’s the Ford dealer down the street who is going to be his greatest competition”.

In US regional markets where there is only one dealer for a brand, data points towards higher prices for new car buyers than those where there are more than one dealer from a particular brand. On that basis, NADA warns the removal of “inter-brand” competition could hit consumers, with their wallets more likely to feel the pinch.

In a similar manner, the Australian Automotive Dealers Association (AADA) shares those concerns, for all parties involved. In fact, AADA warns that it could even put some dealerships under financial strain, which would have a broader impact for the new car industry.

The Inquiry is leading to mounting pressure for the federal government as far as the need to introduce legislation that will not only protect dealers, insofar as employment, but help protect consumers from the risk of higher prices. Currently, however, there is no legislative framework that would necessarily prevent the transition to a fixed-price agency model from occurring.

What do you believe will happen when these brands and any others transition to a fixed-price agency model? Should the government introduce legislation to better protect the interests of dealers and consumers?

Why Your Car Isn't Worth As Much As You Think!

Currently most people have an overinflated idea of the value of their existing car and what they are going to get if they trade it in. In my opinion, this is largely due to the easy access to classifieds sites where similar cars listed for sale are mistakenly used to benchmark the market value. Let me explain... It's called Carsales not Carsold. The prices you see advertised are anything but the actual sales price....

Is it Time for Cars to be Advertised with Safety Ratings?