How do Australian New Car Prices Stack Up on a Global Scale?

With this year’s car sales already well down on the tally recorded during 2018, it’s easy for analysts to start pointing the finger towards potential reasons behind the slump. Sure, some considerations relate to the economic downturn that has been tied to deteriorating house prices, but with interest rates at record lows, and local wages quite high even if stagnant in recent times, it begs the question as to whether Australia’s car prices are fair? So with that, how do Australian new car prices stack up on a global scale? 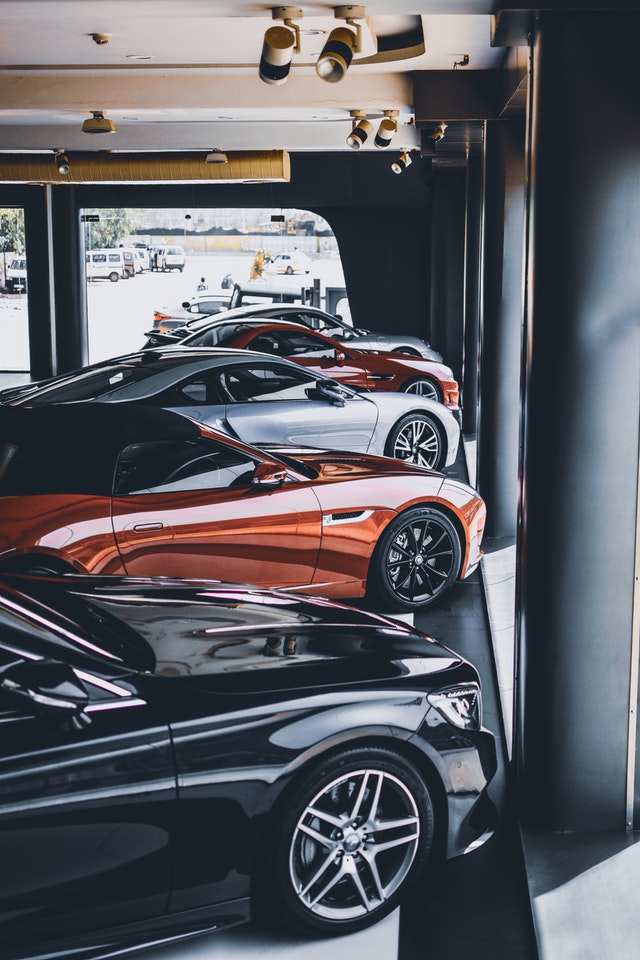 One of the defining factors behind the local car market is the scale of competition compared with other high profile markets around the world. Australia plays host to a lucrative market for many manufacturers, with the popularity of SUVs being a particular driver, as well as historical sales growth.

While it’s hard to get a precise measure at any one time, the market size per brand has typically been well below that in markets like the US, UK and Canada. This is driven by two facets. First, a large number of brands - almost 70 - selling cars within Australia is significantly higher than those other markets. Secondly, the number of sales here is still well below those places. In the US it is more than ten times as large. Ultimately, with so many brands and models vying for attention, there is a concerted effort to compete on price within the bulk (compact size) segments of the market.

It’s all in the detail

It’s no secret that different markets have different requirements, often driven by things like consumer taste, climate, regulations and the like. After all, we also use our cars in different ways, based on the lifestyles we enjoy. It follows that the specifications for certain vehicles vary, sometimes quite notably, between markets.

With this prices vary also, however, studies have shown that comparable cars in the right-hand drive market – a specification in its own right – are often cheaper here in Australia than the UK. Turning attention to Japan, there is far more difficulty in finding comparable specifications, but when there are examples, prices come in either side of the ledger. One exception is luxury cars, with their smaller base of sales here often commanding higher margins for the manufacturer, in addition to other costs we’ll talk about next. 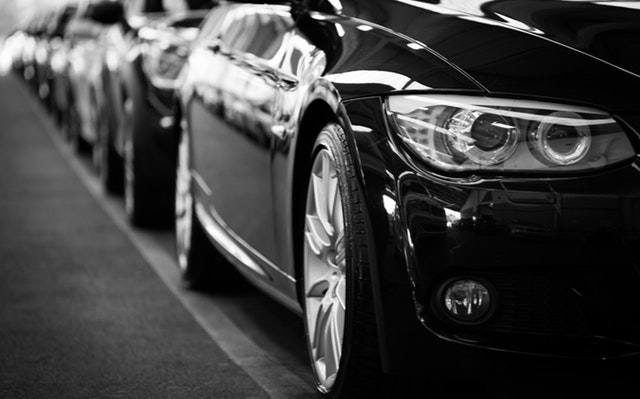 So far everything seems fair enough, right? While the right-hand drive market positions Australia as an affordable locale for most cars with the exception of luxury vehicles, when compared with the US, much is left to be desired. In fact, the prices over there are not just cheaper by a small yard, but by the length of the race track. One of the most glaring reasons behind the differential is the scale with which cars are sold in the US, meaning smaller margins are more feasible for auto-makers.

But locally, high taxes like stamp duty, import tariffs and GST burdened on Aussie motorists’ present a challenging proposition. That’s also without considering luxury cars are subject to their own tax - another too, depending on which state you live in - and are priced higher under the guise of their superior base specifications. Some estimates put local taxes the government receives from new cars at around 20%. That’s no small change.

So next time you consider how local car prices stack up, consider, on a like-for-like basis with right-hand drive vehicles, and especially for small cars, prices and features here are quite competitive. But more broadly, and especially in the luxury segment, we’re still playing second fiddle to the US market, and being taken for a ride.