Well it's finally here, the long awaited fixed-price model from Honda and you can bet all the other other manufacturers, as well as car dealers, PMC and others in the industry are waiting with bated breath to see how this plays out.   There's certainly some robust discussion here and here. 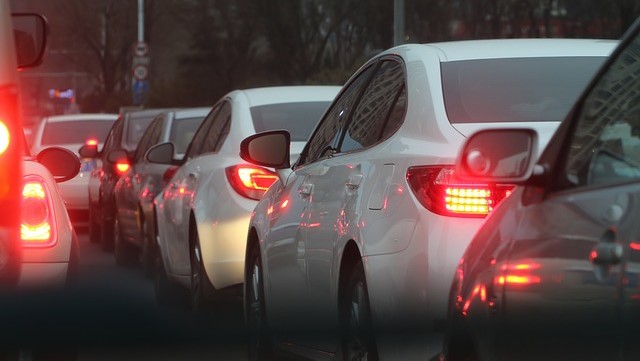 o what's the state-of play... as we understand it it works like this:

On the one side, it makes a lot of sense for both Honda and the consumer (we'll come to the dealer later).  No longer will you have that dread of negotiating with a car salesman and that nagging feeling you got taken for a ride.  That sickening feeling when you've shelled out $40K of your hard-earned only to worry later...  could I have got it for $39K, $38K....$35K!

Honda will also have a whole lot more control over their pricing and, looking at their recent price hikes, will be taking a whole lot more of the profit than they used to.... accepting they stand to lose a fair amount of market share.

Their bumped up prices won't help but the big unknown is how the Aussie public will react to being unable to negotiate. Will they automatically feel hard done by? Logically that shouldn't necessarily be the case but that's what we're used to and if a buyer's comparing multiple models (as most do) and one car make is offering you a $4K discount and one won't budge, it's hard not to let that impact your buying decision (price-anchoring) 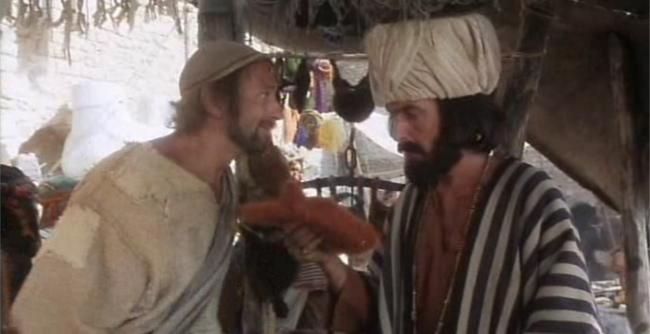 The other big factor is the trade-in.  'Over-allowing' on the trade is as established as car sales itself.  No one wants to know/accept/be-insulted-by the fact that their pride and joy is only worth $X. As owners we have an over-inflated idea of our car's value... exacerbated by research that shows dozens of inferior cars priced way higher on Carsales (that will never sell for that).

For generations this disconnect has been overcome by using some of the profit margin in the new car to meet the client's expectation of their trade-in value.

Now you might think $10K to $18K is a huge difference, and it is, but there's no way in the world that car would sell for $18K on Carsales (if it had it wouldn't still be listed, right?)... but maybe over time, after a price drop or two and a haggle it might actually go for $15-16K.  As a private sale, that makes $10K seem perfectly reasonable a s a wholesale value.  After all, the wholesaler buys the car, flips it to a used car dealer who tidies it up and then sells it to the market. There's a lot of work, money and risk involved in this so $5K between wholesale and end-user buy price is not unreasonable.

OK, there's a lesson in trade-ins but how does it apply to Honda?  Well in the old days, and with other manufacturers, the dealer has some flexibility to forgo some of that used car margin to arrive at an acceptable trade-in value.  After a bit of to and fro-ing, they may offer and agree on a $26K changeover price, effectively giving to buyer $14K for their trade-in and netting the dealer an acceptable $2K gross profit in the deal.  However Honda dealers today have no such luxury.  They tell their buyer that their car's worth $10K and.... watch-out!  The average punter will be screaming rip-off,  I wasn't born yesterday, these cars are selling on Carsales for $18K for crissake, you're trying to steal it from me, get stuffed etc etc in no time at all.

How will this play out for PMC.  As well as helping buyers select the right dealers with respect to service, all our dealers (including Honda dealers) have committed to offering preferential pricing to our referrals.  With only $1500 to play with they may struggle to offer the same sort of deals and discounts of yesteryear.  Time will tell.