Imagine knowing what other people actually paid for their brand new ŠKODA KAROQ? Simply choose one of the models below and we’ll show you prices from ŠKODA dealers local to you. For example, we have 20 ŠKODA KAROQ quotes. Also prices in NSW appear to be 12.06% cheaper than in QLD. 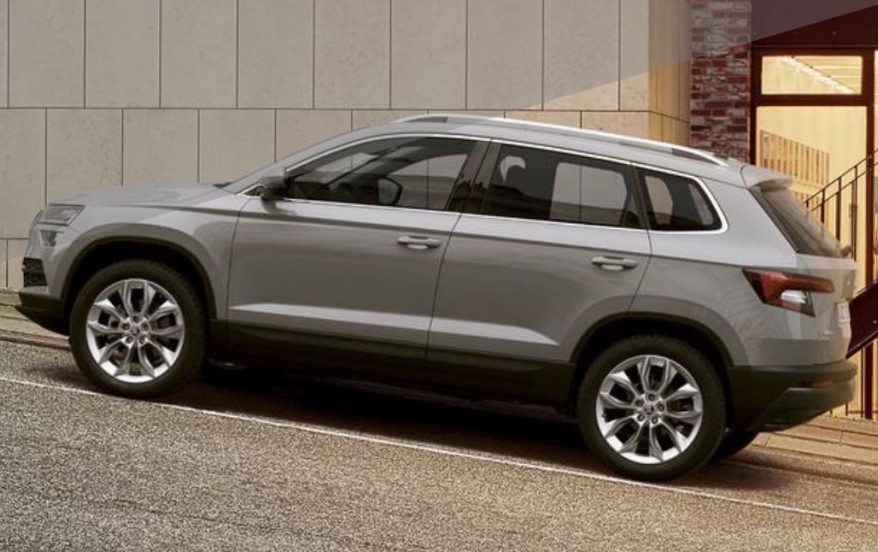 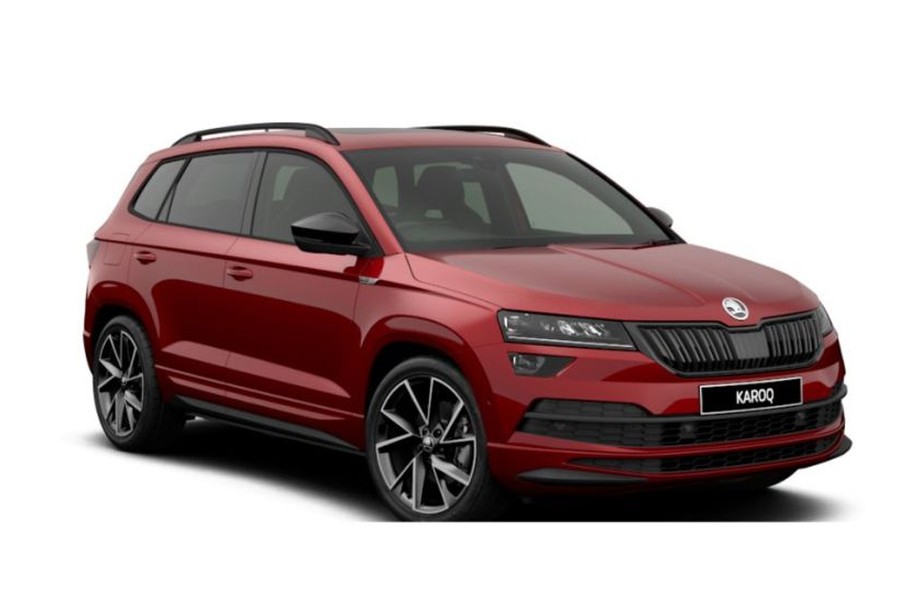 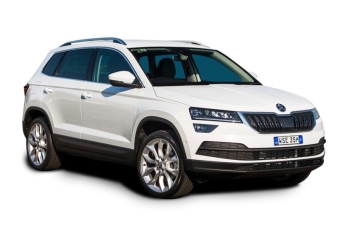 Skoda has always been a car maker that likes to do things a little different, but after such a long and prosperous history the Czech manufacturer has earned the right to do so. The Karoq is another example of Skoda’s individuality, with the small but not so small SUV harnessing every bit of space and amenity to delight. Base inclusions in the 110TSI variant span from AEB to forward-collision warning, adaptive cruise control, parking sensors, reversing camera, keyless operation, smartphone integration and manoeuvre brake assist. On top of that, a seven-speed dual-clutch auto transmission is standard, but some discounted run-out models are still fitted with a manual gearbox. The cabin is refined and has a high quality feel found in some of Skoda’s other models, with the seats being particularly accommodative thanks to their supportive ergonomics. For now the 2019 110TSI FWD is powered by a 4-cylinder 1.5L turbo, albeit AWD variants will join the fold soon enough. As seen elsewhere, Skoda is also one manufacturer that knows how to make its cars run efficient, yet preserve agile handling. As a replacement to the Yeti, the Karoq picks up where things left off and adds a touch of quality to give this SUV a premium level of amenity and practicality, with a sharp look to boot.
Check out the ŠKODA KAROQ 2021 or 2020 model today!

As well as seeing the retail list price before on-road-costs (GST, dealer pre-delivery, CTP, stamp duty & registration), you’ll see how much a ŠKODA KAROQ should really cost by reviewing the best driveaway ŠKODA KAROQ price Australia has seen (or been quoted) including any deals, discounts & specials from ŠKODA Australia and the new car dealers. In general they will represent brand new 2021 ŠKODA KAROQ cars but may also include quotes on ex demo ŠKODA KAROQs as well as new release deals, runout & EOFY sales, 2021 plated (new only) cars and previous model years (MY21 or MY20 series). We also break the numbers down by specs, including transmission, fuel-type, bodyshape and transmission. You'll see resale values to help compare trade in offers, value showroom demos and to find a clearance sale near you. Our full range of ŠKODA KAROQ reviews are provided by me and GoAuto Media and will be updated throughout 2021.