Why Luxury Cars Haven’t Been Feeling the Pinch 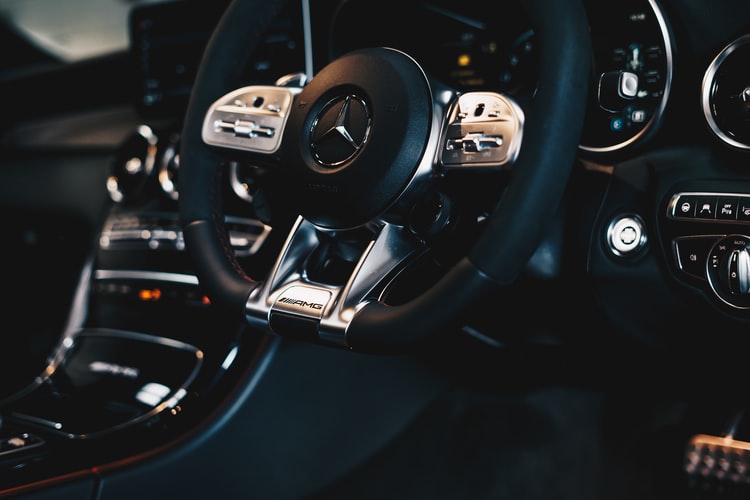 The new car industry’s slide has been well documented. Dating even further back than the COVID recession, sales have been trending down for the best part of two and a half years now.

Of course, the recession has exacerbated that trend, with certain months resulting in dire sales numbers that would have had the industry very worried.

However, there has also been a rare and some might say ironic bright spot amid the chaos. The luxury car market has been one of the areas showing resilience as the industry makes a rebound.

Mercedes-Benz was one of the prime beneficiaries of the trend, achieving its best month in history in June when it sold more than 4,300 cars across the country. In August it rose to as high as ninth for new car sales among more than sixty car brands and while the company’s sales were still down on the year prior, they remained robust in the face of deteriorating consumer sentiment across the board.

BMW Australia also posted a record result in June, with the German brand recording an all-time monthly high of its own for new car sales across the market. In fact, that month was the third in a row where the company outperformed the broader market, with growth in the second quarter of 26%.

Audi and Lexus also delivered bumper results, while since then, the likes of aspirational manufacturers such as McLaren and Lamborghini found more buyers for their supercars than the same month a year ago. It’s quite an accomplishment, let alone in the middle of the worst recession we’ve seen in modern history.

In trying to understand why luxury car makers have fared relatively well with respect to their peers, it’s important to consider a couple key drivers. First, pent-up demand, and secondly, accumulated savings.

Given the lockdowns imposed across the country, an increasing number of Australians have slashed their spending habits. Not only is travel now off the radar – even domestically for the most part – but the opportunity to dine out or spend on recreational outings has diminished substantially.

Sure, many individuals have also lost work. However, the government has effectively stepped up to fill the income gap, prompting record levels of savings in bank accounts across the nation. In many cases, this is being driven by high-income earners, who now have even more savings to spend, with a car being one of the few luxury items to splurge on.

Combine that with tax breaks, as well as the fact that interest rates have sunk to all-time lows – and look set for a further reduction next week – and the rebound in this segment of the market is in stark contrast to how things fared amid all the uncertainty earlier in the year.