Why Catalytic Converters are a Prize to Thieves

In recent times, the humble catalytic converter has become a hot commodity. And no, not among car enthusiasts, even though it plays a vital role in your car, but among thieves. Crime involving the theft of catalytic converters has soared and it is not without reason.

What is a catalytic converter?

Located between the engine and the exhaust on the underside of your car, the catalytic converter has a very important role to play. It is responsible for converting toxic gases and pollutants such as nitrogen oxide and carbon monoxide, which are emitted exhaust gas within an internal combustion or diesel engine, into less harmful pollutants.

However, despite their utility on cars, thieves have their eyes on catalytic converters for different reasons.

A prime target among thieves

Although it might seem as though the theft of catalytic converters is a newfound phenomenon, it’s really not. In fact, this has been going on for as long as they’ve been found on cars. 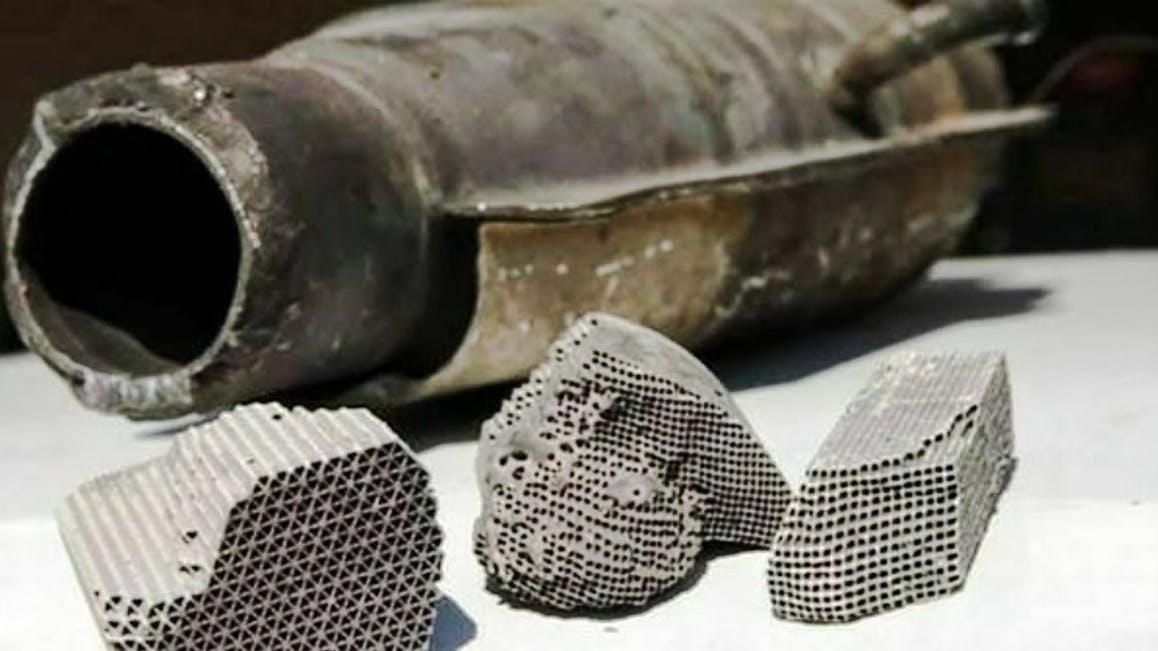 Why are catalytic converters being targeted?

What’s driving the surge in crime you might ask? It all comes down to the valuable parts metals found within the assembly of a catalytic  converter. In particular, trace amounts of the precious metals in platinum, rhodium and palladium are found within a ceramic part inside catalytic converters.

In the midst of the transition towards electric vehicles, demand for these elements has ballooned to new heights. That’s because electric vehicles incorporate these minerals in battery development, alongside others like lithium, cobalt and nickel. In response, prices for these metals have taken off, each recording exponential growth after a long period of stable pricing.

In addition, supply of these metals has been impacted by COVID over the last year or so. These minerals are largely derived from the likes of South Africa, and while they have long been available quite readily, that changed when mining activities were shut down for months on end last year. With demand increasing not just on the back of EV development, but also natural growth in the catalytic converter market as Europe and Asia push harder emissions standards, an imbalance in the minerals market has caught many out.

With the prospect of a second-hand converter being scrapped for hundreds of dollars in the black market, and then being on-sold for an even greater sum once the minerals are extracted and sold back to car manufacturers, it’s a loop that shows no sign of closing. It’s a good reminder that you should always keep in mind car safety, and fortunately, a growing number of anti-theft devices now cater to combatting this worrying trend.

6 Reasons You Should Get Multiple Quotes From Panel Beaters

Do you find that the cost of fixing your car is just too much? Don't beat yourself &mdash; paying off avoidable occurrences always has a sting to it. But did you know taking the time to find multiple panel beater quotes pays off in the long run? As repairs cost anywhere between $250 to $500 for just one panel replacement, being too lax about choosing your panel beater can cost you much more. Here are six reasons...

Before you purchase a new vehicle or look at obtaining online car finance it's good to have a rough idea of the extra costs involved with owning a car so you can plan ahead and budget accordingly. If you're wondering what these costs are, then don't worry. We have you covered. In this blog post, we'll run through all things related to owning a car &ndash; from maintenance costs, to fuel expense, insurance and registr...

Which Car Insurance do I Need?

Getting your car finance sorted and picking a vehicle is one thing, but once it is time to take to the road you need to have insurance for your car. With each insurer offering a wide variety of coverage, it pays to examine the fine print carefully to make sure you are covered for what you need. From the excess, to no claim bonuses, car hire, after-accident care, and many other factors &ndash; pause and consider. Ins...