You might be forgiven for thinking that the transition to more sustainable fuel technologies isn't already under way. After all, the uptake of electric vehicles has been painfully slow, derailed in many respects by the lack of government policy to promote their adoption, let alone emerging policies that will ensure these vehicles are taxed for road usage. And of course, hybrid vehicles aren't exactly a common sight on our roads either.

However, in the eyes of Toyota, the shift to hybrid is already taking place.

Based on last year's sales figures, and the roaring demand for its Toyota RAV4 Hybrid, the Japanese auto-maker is confident that Australians are set to embrace hybrid vehicles in increasing numbers such that a fundamental shift is upon us.

According to Toyota sales and marketing vice president Sean Hanley, hybrid powertrains will be the new focal point for local buyers as they move away from diesel and petrol-powered vehicles. Hanley argues that 2020 was a paradigm moment for the company and the fuel technology after hybrid vehicles accounted for more than a quarter of all of Toyota's sales down under. 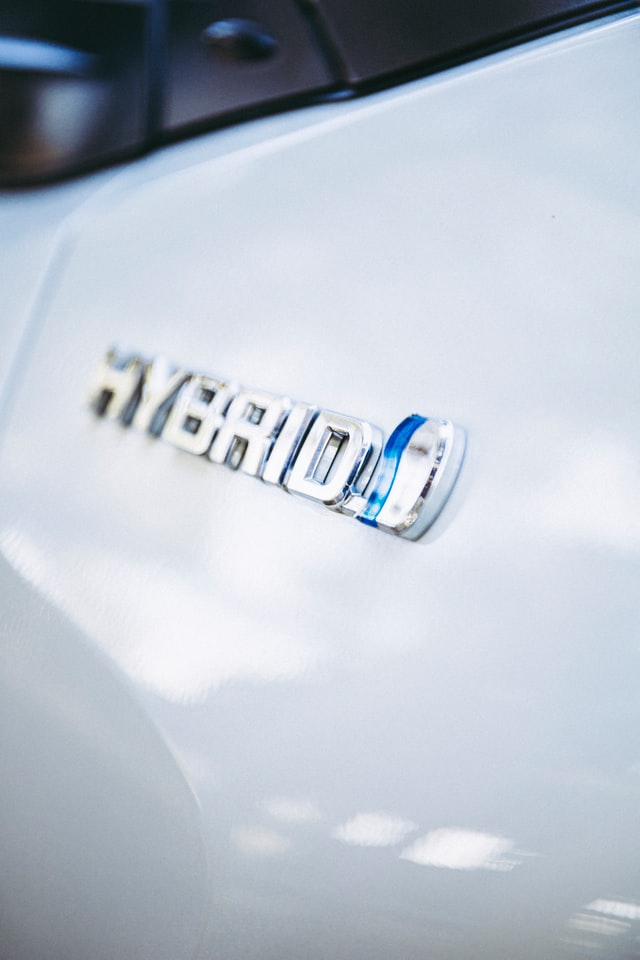 Growth in the hybrid segment

To put into perspective how quickly the segment has grown, just a few years ago, in 2017, hybrid vehicles represented just 3.9% of all Toyota's sales. The company had set an internal target of 20%, which they comfortably beat, and in fact, that target goes back as far as 2001, when the Prius was first launched.

There is, however, some catching up that needs to take place when you consider the broader electric vehicle sales category. Toyota's contribution towards electric vehicle sales in Australia was 85% of all sales, equivalent to 54,335 vehicles, which itself is very small among the total new car market's near 1 million sales.

Specifically referring to hybrids, Toyota featured in 9 out of every 10 purchases. Among some models, like the Camry and the aforementioned RAV4, hybrid powertrains account for nearly 70% of sales.

The good news for consumers hasn't been lost on Toyota either. Hanley argues that "in just one year’s driving, these 54,000 Toyota hybrids will save their owners more than $20m at the petrol pump, and cut CO2 emissions by more than 35,000 tonnes”.

While early days, the numbers sure look promising for the industry. And for new car buyers looking at all their options, it's clear that some are making the switch ahead of the curve, becoming early adopters and reaping the benefits in the meantime.

How the Federal Budget might Influence Your Next New Car

This week&rsquo;s Federal Budget has been chalked up as one of seismic proportions. Such is the magnitude of expenditure, the country&rsquo;s debt levels are set to skyrocket over the coming years. Like any budget, however, there are &lsquo;winners&rsquo; and &lsquo;losers&rsquo; on both sides of the equation, and in this instance, that certainly includes motorists as well. Winner: Business owners Businesses were c...