With another year now behind us, and plenty of changes afoot across the local new car industry, it is an opportune time to look back and see which names have bid us farewell.

In total, more than 20 different models were retired from the Australian market last year, with two brands consigned to the history books. In the third of a three-part guide, we take a look at the 'R to Z' of discontinued cars from 2021.

With an SUV line-up that continues to grow by the moment, Renault had already flagged the Kadjar would be phased out of the Australian market during 2021. Its direct replacement, the Arkana, has already been released, while the Captur and Koleos also round out the range. While the Kadjar was only given a short run in the Australian new car market, buyers didn't exactly warm to the model, with sales proving limited compared with rivals from Kia in  the Sportage, and Nissan courtesy of the Qashqai. Overseas, the Kadjar lives on, where it has gained more favour and outflanked the now-discontinued Koleos.

One of two models  the market's top-selling brand has decided to ditch down under, the Prius V people mover has been retired as of August, 2021. That follows the retirement of the Prius C in 2020, with Toyota opting to consolidate the badge's line-up to focus on the original Prius. Whether the original Prius can survive remains to be seen, with buyers increasingly favouring Toyota's newer hybrid models such as the Yaris Cross. Subdued interest in people movers and wagons was one of the key drivers behind Toyota's decision to discontinue the Prius V, but with the surge in sales for the RAV4, the writing was well and truly on the wall. 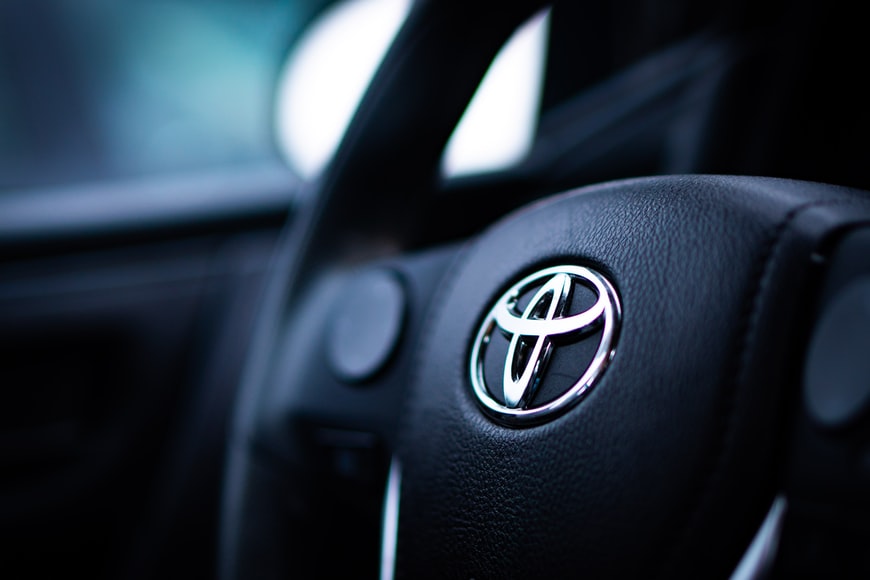 Another V6 sedan bites the dust, with the top-spec version of the popular Toyota Camry bowing out. Although the Camry remains one of the most sought-after names in the passenger vehicle segment, it is the hybrid powertrain dominating sales, and Toyota has made the decision to upgrade the entry-level versions of the Camry instead. Following the decision, Toyota no longer offers a V6 Camry, which is the first time in more than 30 years, and despite various spin-offs along the way like the Vienta, Avalon and Aurion.

Although it has made a name for itself when it comes to high-quality, dependable wagons, Volvo made the decision to retire the V90 Cross Country from the Australian new car market in 2021, with its replacement being the V60 Cross Country. The flagship model first debuted in 2017 as a substitute for the XC70, and while the auto-maker never rolled out the base V90, it couldn't topple the more popular XC90, which offered three rows of seating. The wagon format has become a tough sell for upmarket manufacturers in recent years, but some names like Subaru are still getting the formula right.