With another year now behind us, and plenty of changes afoot across the local new car industry, it is an opportune time to look back and see which names have bid us farewell.

In total, more than 20 different models were retired from the Australian market last year, with two brands consigned to the history books. In the first of a three-part guide, we take a look at the 'A to F' of discontinued cars from 2021.

One of the two brands to depart our shores, and the first of the models we're covering, Alpine's A110 is no longer available down under. Although not a particularly well-known name, it has suffered from the same fate as a number of other names, and no, it wasn't necessarily low volumes that spelled the end either. In fact, the Australian Design Rule 85/00 regulation, which kicked off from November and governs the design of cars for side impact collisions, meant that Alpine saw little reason to engineer cars specifically for the Australian market. While bidding farewell to Australia on the back of the development, Alpine could return in the future when it launches its EV range.

One of the few remaining genuine supercars sold in Australia, the Audi R8 has been retired from the local car market, despite getting a new lease on life abroad. The local version of the R8 was powered by a thunderous V10, however, the German auto-maker has decided to draw a line under the production of this engine. With no replacement earmarked, it is curtains for this potent supercar.

While the highly-acclaimed 2 Series saw a new coupe join the stables, BMW made the decision to discontinue the convertible version. A growing number of manufacturers have deserted the convertible format, which is a sad development for motoring enthusiasts who love nothing more than a Sunday afternoon drive with the soft-top down.

BMW has been working feverishly to introduce new electric vehicles, and as a result that means the Bavarian auto-maker's original electric development no longer has a place in the company's line-up. The iX, iX3 and i4 are now taking centre stage, offering a longer driving range, and they are delightful replacements, that's for sure. 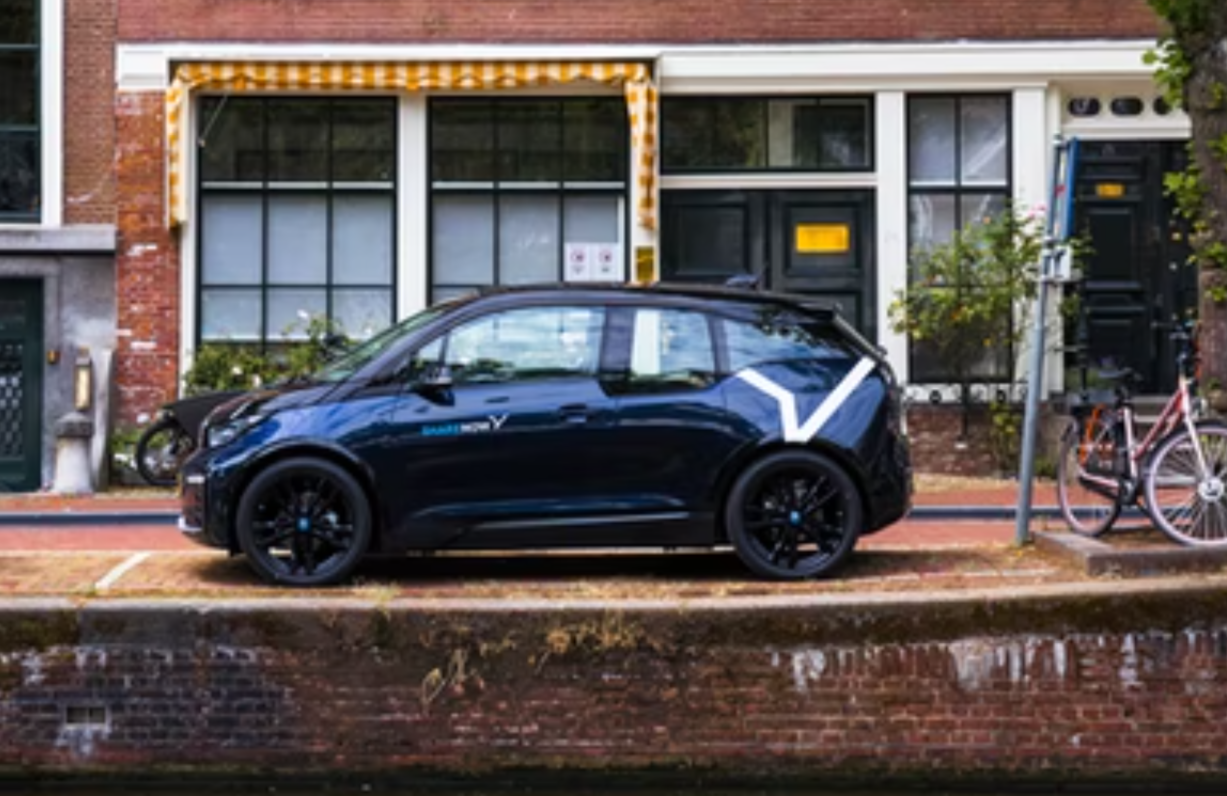 Sadly, the departure of the Chrysler 300 means two things. First, Chrysler became the second brand to exit the Australian market in 2021. Meanwhile, the 300 was one of the only remaining V6 and V8 sedans available for sale. It is understood the 300 will be retired from 2023 globally, but in the meantime there was no longer a place for the model on our shores.

With sales slumping to near-negligible levels, the Citroen C3 Aircross appeared to be on borrowed time. Nonetheless, the compact SUV was retired from Australia at the end of 2021, and while the French brand remains a low volume seller, it will be hoping some of its other models can gain a little more traction. The C3 Aircross has plenty of substitutes courtesy of the C3, C4, C5 Aircross and C5 X.

Another low volume shifter, Fiat has seen sales of its Doblo van and 500X compact SUV grind to a halt over the years. The brand has picked up on the difficulties selling down under, citing consumer preferences as the reason for the withdrawal of the two models. Following the changes, Fiat now sells just two models down under - the 500 and Ducato.

Ford Australia has been cropping its Focus range for some time now, and after the most-recent changes, only the sport-inspired ST and ST X models remain available for sale. With Ford deciding to retire the entry and mid-tier variants on the back of declining sales for small cars across the industry, it has made a conscious decision to compete in the hot hatch territory.