Should I worry about the Record Number of Car Recalls?

Unless you’ve been hiding under a rock these last few years, there has been a sharp increase in the number of cars being recalled. Many have been due to the Takata airbag saga. Others have been as a result of the Dieselgate fiasco that caught up some of the industry’s biggest names. In the case of reliable stalwarts likes Toyota and Mazda, they too have fallen foul to several recalls.

It seems like every week there is another batch of recalls for new and old cars alike. Many new car buyers out there will be looking for a solid and dependable car. But what do the high volume of recalls mean? Is there any reason to be worried about the record number of car recalls here in Australia? 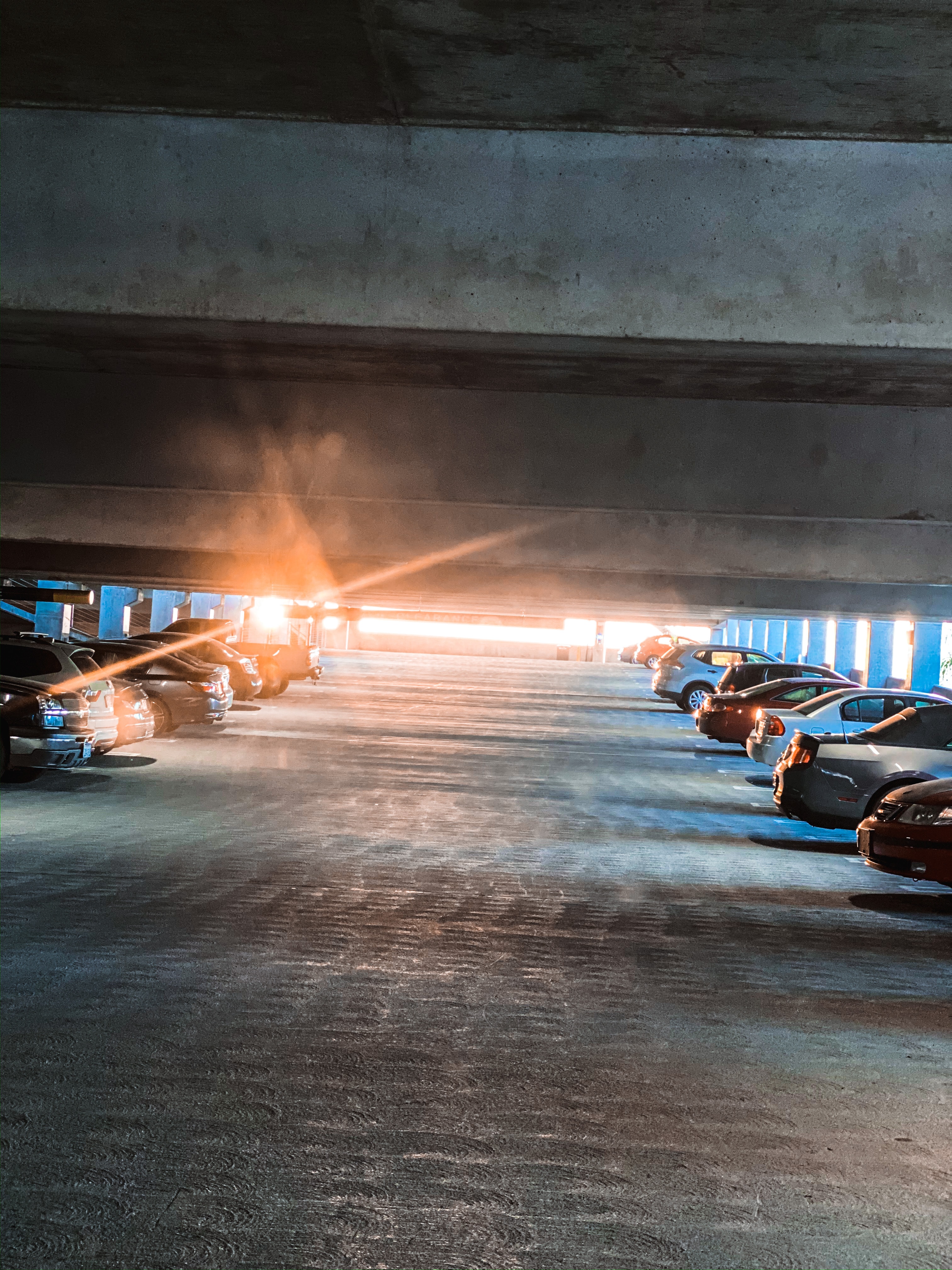 The trend at large

Let’s consider for a second that historically, recalls have lagged new car sales. Logically, this might not make sense if recalls are meant to cover a wide timeline of vehicles, as opposed to just the most recent cars departing the showroom floor.

However, the last five or so years point to a significant change in this trend, with it becoming more normal to see a higher number of recalls than vehicle sales.  Not just here in Australia, but in other key markets like Europe and the US. But this alone is no reason to be concerned. Why?

Over the same timeframe, vehicle fatalities have typically improved by some margin. So while recalls may have jumped as much as five or ten-fold, road fatalities have cut by as much as a quarter. So from a safety perspective, we can look to the lack of correlation in this data as reason to assume that car manufacturers are issuing recalls to address issues before they result in a problem. 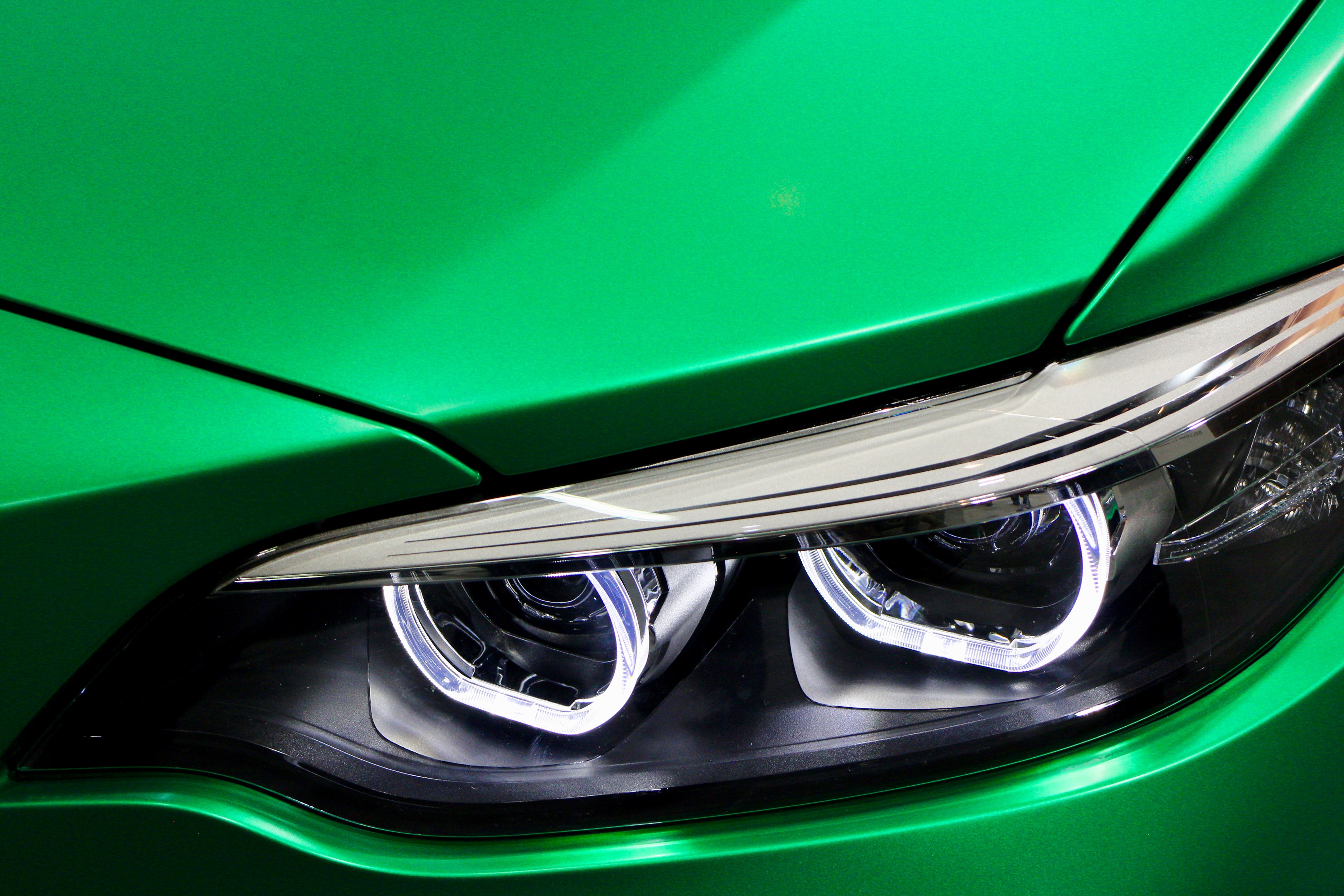 Is there a silver lining?

Ironically enough, many independent observers are actually starting to realign their expectations around vehicle recalls. While no one wants to consciously have cars being recalled in mass, there is growing acceptance that auto-makers should be issuing recalls for minor issues and as part of precautionary measures. No one can say that this isn’t a proactive approach to managing road safety, and with greater data sharing than ever before, manufacturers have more scope to act in such a cautious manner. Keep in mind, prior technology didn’t facilitate this approach, so recalls were likely underrepresented.

So while you might be seeing more bulletins in the media relating to car recalls, understand one key thing. A recall doesn’t necessarily mean a fault. Sometimes, if not most of the time, it corresponds with an inspection. Even then, since technology has become so central to our new cars, many of the recalls relate to teething issues with new technology. Sure, a recall can be inconvenient, but with a greater level of transparency nowadays, wouldn’t you prefer to have peace of mind knowing your car has been inspected and given the green light?