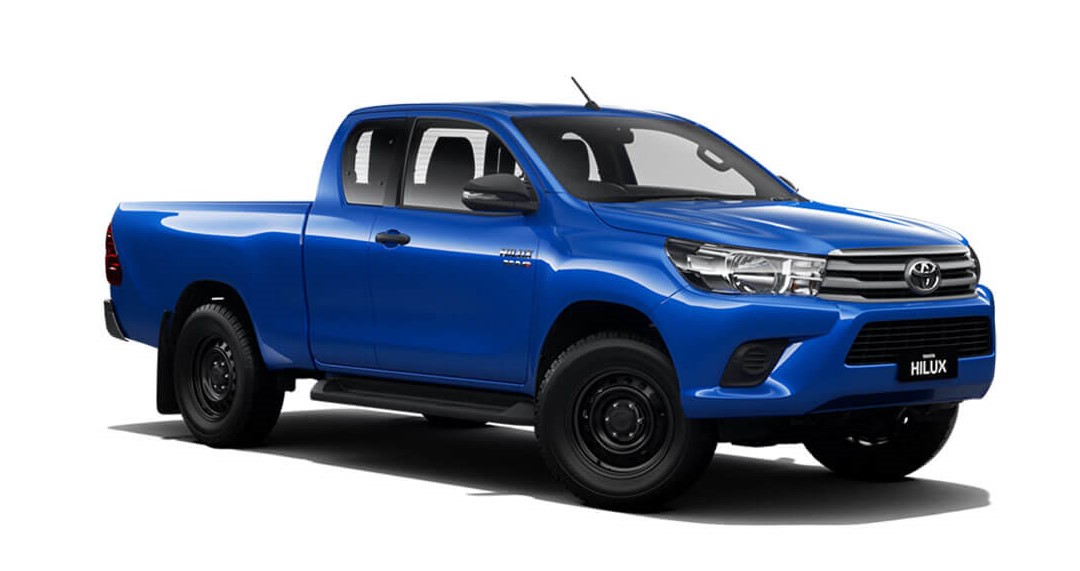 It was a torrid month for just about all manufacturers, Toyota included, however they did retain their leading position in terms of monthly sales. By the end of the first quarter, Toyota sales were down 5.4%, although that did little to inhibit its dominance as its sales were nearly double that of the next best-selling manufacturer, Mazda.

Once again, Holden’s sales dived during March, retreating 25.1% and down by a whopping 23.8% across the first quarter. Perhaps more surprising was Honda’s fall from grace, losing ground by 22.4% in March and 19.1% during the first three months of the year. Nissan was another to struggle, with its own sales down 17.4% (March) and 18.5% (quarter).

If there was one positive story to emerge in March, it was the third successive result from Mitsubishi and Kia that showed growth in their sales. During March they boosted their sales 15% and 4.3% respectively, and for Q1 this transformed to growth of 19.3% and 3.7%. In many respects, the results are nothing short of impressive given the current industry climate.

Among the top 10 selling vehicles, there was only one major change in terms of the cars which featured. The Toyota RAV4 fell out of the charts, replaced by the Mitsubishi Outlander, which saw a 44.2% surge in sales on account of various deals the auto-maker is currently pushing at an aggressive price. Other changes included a rise up the charts for the Toyota Corolla and Hyundai i30, despite comparable sales for March decreasing quite notably.

Australia’s favourite trio of commercial utes retained their position at the top of the charts, albeit across the quarter Mazda 3 edged out the Mitsubishi Triton to claim third spot. This came despite an 8.8% drop in sales for the Mazda 3, so it could be just a matter of time til the Triton eclipses it, seeing as its own sales were up 13.1% during Q1, despite faltering during March.

Mitsubishi also joins Toyota as the second manufacturer to have three vehicles inside the top-sellers list. This shouldn’t come as any surprise given the company’s inspiring performance this year to defy the broader slowdown in car sales.