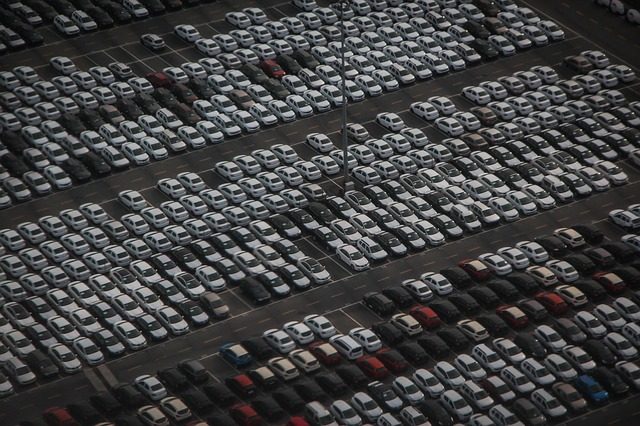 There has been no shortage of publicity as far as the state of the new car industry. In what has become a self-perpetuating cycle of sorts, the sector appears to well and truly be in a rut. For all the things that lend weight to now being a great time to pick up a new car, buyers still haven’t been able to shake their nerves and open their wallets. Have we reached a peak in sales, or is this the breather the market needed after a series of fruitful years?

New car sales from last month showed some signs of improvement, however they were still down 2.8% against the same month last year. In terms of volume, 83,184 cars were sold last month, which was slightly below the 85,551 vehicles registered in July 2018.

An extra ‘selling day’ in this period also worked unfavourably towards a like-for-like comparison, with a differential between the two periods of 209.5 vehicles sold per day. The modest slowdown in sales marked the 16th successive month in which car purchases have deteriorated.

After seven months the year-to-date tally for cars sold sits at 637,750. This number is 7.7% lower than the same time last year, which also coincides with a seven-year low. Tasmania managed to buckle the trend once again, its year-on-year sales for July some 15% higher. Western Australia also followed suit, with sales growing 5%.

The strength of SUV sales remains a point that few can otherwise argue against, with nearly half of all sales once again coming from the highly popular segment. And with every manufacturer seemingly wanting in on the action, there are no shortage of models to choose from.

Elsewhere, hybrid and electric vehicle penetration remains at a lowly 4%, with the overwhelming majority coming from the hybrid category. Beyond that, sales to private and government customers were only slightly down by 1-2%, however it was a 5.2% decline in business fleet registrations that stuck out as a sore thumb. As the economy comes under renewed scrutiny, it’s not surprising to see businesses tighten their spending.

Stay tuned for Part 2 of our review into new car sales for July 2019, covering vehicle makes and models.