Japan has joined the growing ranks of countries that are set to move towards a ban on petrol and diesel-powered new cars, emphasising the need to shift towards a new generation of fuel technology.

While there has been no official move as yet, the framework for a transition by the middle of the next decade looks set to be a priority for the Japanese government as it maps out plans to achieve a goal of being net carbon neutral by 2050. It is widely understood that the government would look to phase out the sale of new cars with internal combustion engines by the mid-2030s.

As mentioned above, Japan is merely one of a number of countries making the switch.

The British government has been eyeing a similar plan until recent changes were touted. And no, those changes haven’t seen the policy scrapped. In fact, they are looking to accelerate the shift such that the sales ban on new petrol and diesel-powered cars would take place by 2030, as opposed to the original timeline of 2035. 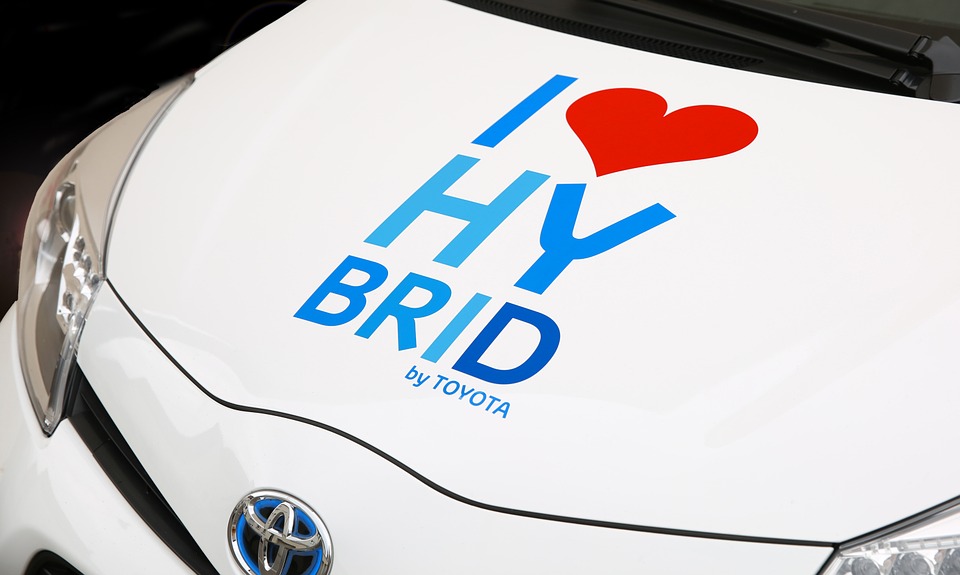 By now, you’re probably either chastising our politicians for not following suit, or alternatively, you might be wondering what does this all have to do with Australia?

The ramifications for motorists down under are more complex than you might believe. The UK and Japan are the largest markets in the world for right-hand-drive vehicles. Even Singapore, another right-hand-drive market, has pencilled in a 2040 deadline for the transition away from the internal combustion engine.

While the local government has yet to make any significant inroads as far as incentivising drivers to take up cars powered by electric or hybrid means – in fact, some state governments have gone as far as to recently introduce road user charges that are expected to stifle demand for these cars – this absence is quite stark when compared to overseas markets where motorists have a financial incentive to consider buying a vehicle powered by ‘green’ energy. Sure, uptake is still very slow in most other markets, but the building blocks are in place to encourage drivers to make the switch.

With Australia no longer in the picture as a car manufacturer, nor is it ever likely to be one in the future given the prohibitive costs associated with the industry down under, the prospect of the world racing ahead of Australia looms likely.

Not only could Australia be left behind as other countries transition to more efficient and technologically sophisticated vehicles, but the cost of supplying Australia with right-hand-drive vehicles could increase as economies of scale begin to dissipate if not evaporate for car manufacturers. If this happens, you better believe that those companies will be passing on the costs to local motorists in the form of higher prices.

How the Federal Budget might Influence Your Next New Car

This week&rsquo;s Federal Budget has been chalked up as one of seismic proportions. Such is the magnitude of expenditure, the country&rsquo;s debt levels are set to skyrocket over the coming years. Like any budget, however, there are &lsquo;winners&rsquo; and &lsquo;losers&rsquo; on both sides of the equation, and in this instance, that certainly includes motorists as well. Winner: Business owners Businesses were c...

Australians are Paying Through the Nose for Electric Vehicles

Australians in the market for a new car may have looked into an electric vehicle, but few are turning to the format on account of prohibitively high prices. On the one hand, hybrid electric cars are starting to pick up momentum, with the Toyota RAV4 Hybrid achieving strong sales across the country and even nothing up records in the process. However, for pure electric vehicles, motorists are being let down by a failu...

A New Car Brand is Born