Australians are Paying Through the Nose for Electric Vehicles

Australians in the market for a new car may have looked into an electric vehicle, but few are turning to the format on account of prohibitively high prices. On the one hand, hybrid electric cars are starting to pick up momentum, with the Toyota RAV4 Hybrid achieving strong sales across the country and even nothing up records in the process.

However, for pure electric vehicles, motorists are being let down by a failure on the part of our response as a nation to promote the uptake of the format. With fuel excise tied to the government’s coffers, the cynic might say that there is a vested interest in play. After all, if the government pushes motorists to embrace electric vehicles, where is the funding for roads and other services going to come from?

But there is also another glaring issue at play. And no, it’s not necessarily differences in emissions targets, which do play a role behind the scenes, but ultimately, don’t sway the final purchasing decision to the same extent. Rather, there is one factor that, on a global scale, makes it clear that Australian drivers are being taken for a ride when it comes to the high prices for electric vehicles. 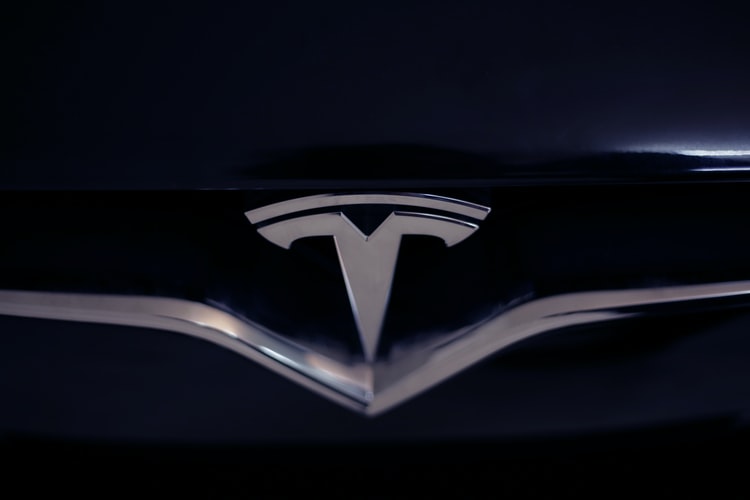 In overseas markets such as Europe and the US, some incentives on offer provide prospective electric car buyers with a benefit of up to $20,000. In fact, most countries across Europe have a well-established subsidy structure in place, and still, electric vehicles are only finding their feet in terms of market penetration.

Nonetheless, there’s little doubt this sort of fiscal contribution goes a long way towards incentivising a consumer when making a decision to purchase a car that will likely be with them for years to come, particularly one that is in some ways future-proofed.

By comparison, however, Australian motorists have to settle with paltry discounts on registration costs. If you’re lucky enough to live in the ACT, you’ll even see your stamp duty costs waived. The savings in Victoria are a little more generous if the price of the car is above the luxury car tax threshold ($77,565), but forking out that much to begin with may make it a difficult proposition altogether.

Buy one of the more ‘affordable’ electric vehicles, however, and forget about any meaningful sort of concession, be it in Victoria, or elsewhere. Heck, even in South Australia, Western Australia, Tasmania and the Northern Territory there are no incentives whatsoever.

What’s really clear is that subsidies across the country fail to live up to the positive rhetoric the government has built up. It’s time new car buyers were given a direct reason to turn to the electric format.