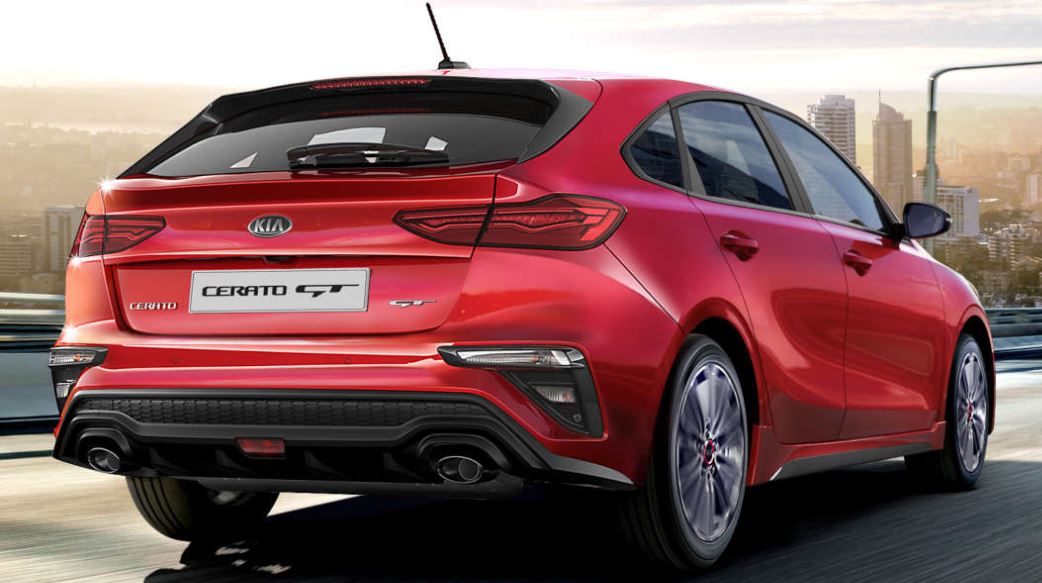 There were no real standouts among car sales by brand last month, with only Kia posting a nominal increase. Toyota’s position at the top saw it sell more cars than Mazda and Hyundai combined - number two and three respectively - which sums up the market leader’s stance atop the charts. Even then, this position was entrenched despite a 9.1% fall in sales for Toyota compared with April 2018.

The worst performing brands among the top-sellers were Subaru and Holden, recording a slide of 25.2% and 23.8% respectively. It leaves the latter, an iconic brand on our roads, staring down the barrel of a woeful year, its sales significantly worse compared with the average only four months into the year.

After three successive months of sales growth, Mitsubishi encountered a bleak month, seeing sales diminish by 14.4%. Nissan, Ford and Mazda managed to tread close to steady, whereas for the big gains you’d have to cast your eyes well down the list to brands like Skoda and MG, which sell a small volume of new cars.

While the leading duo remained the same in the Toyota HiLux and Ford Ranger, there were quite a few movements among the rest of the best-sellers. Most prominently, Mitsubishi, which boasted as many as three cars in the top 10 in recent months, vanished altogether as sales slumped in April.

The Toyota Corolla and Mazda 3 both encountered deteriorating sales but managed to improve their position in the charts on account of Mitsubishi’s absence. In a sign of its on-road dominance, Toyota now features in this feature list four times.

Coming in as a surprise packet for the month was the Kia Cerato, which boosted sales compared with the same month last year by 24.8%. It goes some way to explain why the Korean manufacturer was able to eke out a tiny growth in unit sales while other manufacturers struggled.