A New Car Brand is Born

More than a year after the proposed merger between Fiat Chrysler Group (FCA) and the Peugeot Group (PSA) was first detailed, the transaction has finally taken place. With that, a new car brand, Stellantis, has been formed.

Stellantis is not just any auto brand either. By virtue of the volume of cars its parties produce each year, it is the fourth-largest auto-maker in the world behind Toyota, Volkswagen and Renault-Nissan. In total, Stellantis boasts a combined annual sales figure around 8.7 million units, as per 2020.

What will change with the merger?

One of the proposed benefits associated with the tie-up is the cost savings for the combined entity, which will arise from joint efforts to undertake research and development, as well as the sharing of a unison car platform and architecture.

For those who weren't already aware, Fiat Chrysler Group (FCA) and the Peugeot Group (PSA) already owned 15 various car brands under their wings. These included the likes of Abarth, Alfa Romeo, Chrysler, Citroen, Dodge, Fiat, Jeep, Maserati, Peugeot and RAM, among others.

With all of these car brands having some presence down under, owners may be wondering if there will be an impact on these brands in the local market?

Fortunately, there won't be any changes at a local level, with the Stellantis brand name being adopted at a corporate level for the broader structure of the merged entity. Beyond that, the distributors that represent each of the various Stellantis brands are operating as per normal following the transaction taking place this week. 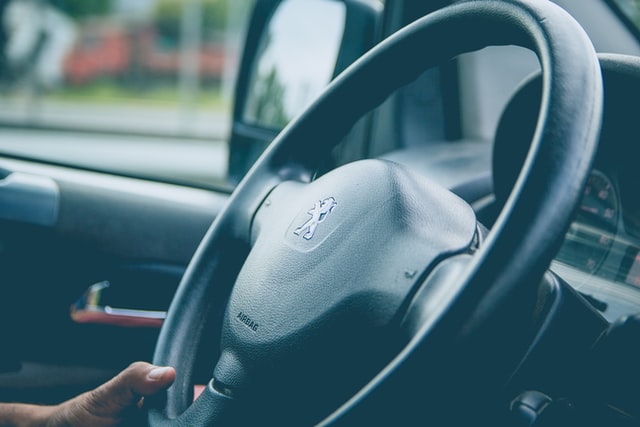 Will each of the brands remain?

While merely speculation at this stage, there has been some chatter that the merger could force the combined entity to take a closer look at streamlining its brand offering. In this case, it would mean the divestment or cessation of one or more of the company's brands.

It's hard to say which, if any of these brands would be on the chopping block, however, Chrysler, which only sells one variant (300) down under anyhow, has been touted as one brand that might be facing the axe. The Lancia and DS brands are also facing an uncertain future, although Australian motorists can be forgiven for not recognising these names, as neither sell in the local market.

Behind the speculation, it is widely acknowledged that Stellantis is aiming to grow its offer in the electric vehicle segment as more and more brands compete in this sector. That was also one of the main reasons Fiat Chrysler was attracted to a merger with Peugeot-Citroen, which is further down the line with electric vehicle technology.

Nonetheless, for the time being, it is the start of a new era for this global car company, and hopefully, in time, it leads to more exciting, sophisticated and affordable cars brought into the local market.